Album Notes:  The 1920’s - 1930’s saw rapid development of oil fields across Kansas including a number of boom towns which arose on the Flint Hills prairies - then vanished.  Young men came from failed farms to work 12-hour shifts, fed by young women in large eating halls.  These camps were also famous for their wonderful dances featuring local musicians - including the always-beloved fiddler. 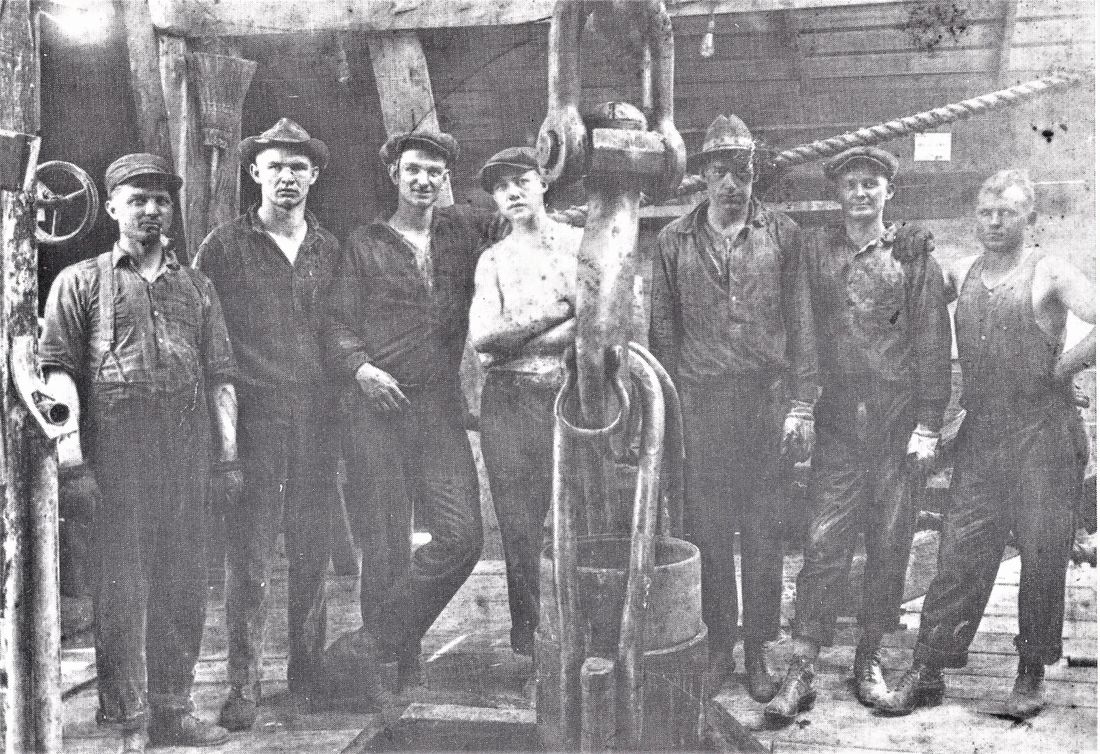 The laundry and cooking were done by young Sue
Who could feed every man in the hall
Some-were rude and some kind, but they mostly seemed blind
To this girl who was feeding them all